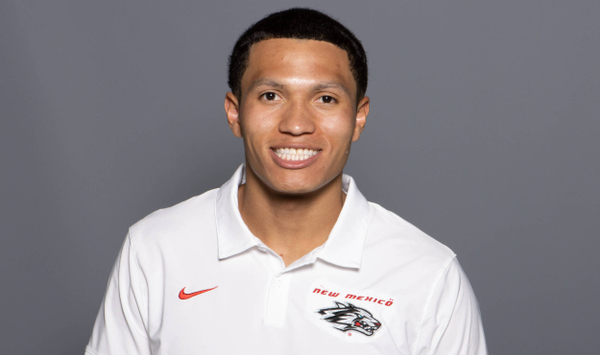 2021 (Redshirt Junior Season): Played in nine games, including seven starts … played in the first three games, and then missed three and started the final six games … recorded 11 catches for 90 yards with a long of 51 yards … made his first career catch against Houston Baptist in the opener … opened the New Mexico State game by hauling in a 51-yard bomb on the opening play of the game, setting up the opening score … had three catches for 10 yards against Colorado State … had a career-high four catches for 17 yards against Wyoming … also hauled in passes against UNLV and Texas A&M.

Junior College: Played one season at College of the Canyons, and didn’t record a catch, but played in seven games and recorded eight tackles … also redshirted one season at Pima Community College