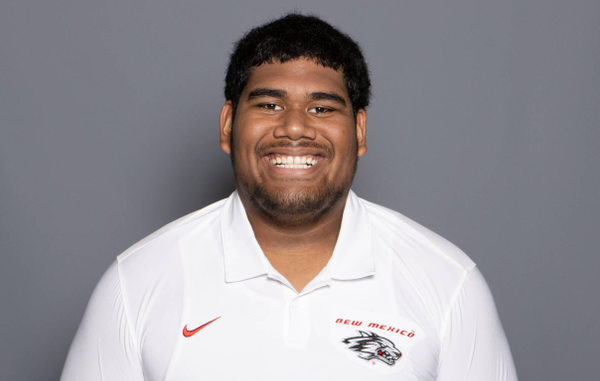 2021 (Freshman Season): Played in four games, starting two, earning a redshirt … played against Texas A&M and Air Force, and started at guard against San Diego State and Colorado State … played 87 snaps on the offensive line, all at right guard … did not allow a sack or a hit against a quarterback this season.