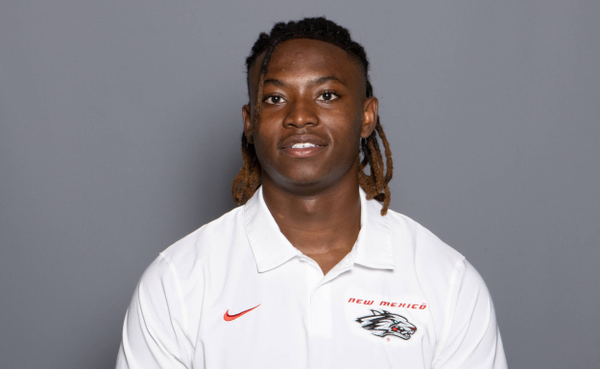 2021 (Freshman Season): Played in 10 games, starting the final seven games … was fourth on the team in tackles for 55, the second-most among all Mountain West freshmen … led all Mountain West freshmen with two interceptions, and he tied for the team lead as well … was third in the Mountain West among all freshmen, and three passes defended … had a career-high 12 tackles against Colorado State, including a career-best six solo tackles … had nine tackles against Boise State … that followed an eight-tackle game against Fresno State … had his first career interception against UTEP, and added a tackle for loss in that game … also had a tackle for loss in the finale against Utah State … picked off a pass along the sidelines against UNLV, and also had a pass breakup in that game … recovered a fumble against Fresno State.