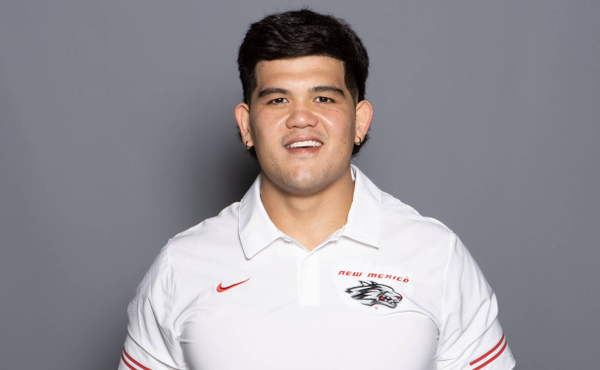 2021 (Redshirt Senior Season): Saw action in a career-high nine games, including six starts … entered at right tackle after an injury and played well against San Diego State … started the final six games of the season, four at right guard, and two at center … played 419 snaps on offense at center, guard and tackle after entering the year wiht just 32 snaps total … allowing only one sack and no hits … had a PFF pass blocking efficiency of 97.5.

2019 (Redshirt Sophomore Season): Saw action in four games playing offensive line and in the offensive backfield before getting injured against Wyoming and missing the rest of the season.