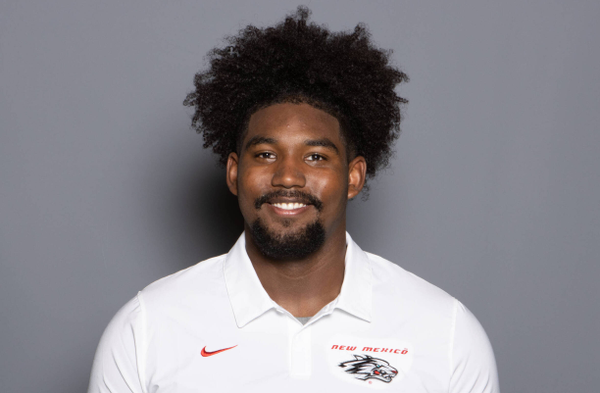 2020 (Redshirt Freshman Season): Saw action in six games playing in all but the finale … recorded four tackles and one TFL on the season … had a career-high two tackles in the opener against San Jose State … had one tackle, a tackle for a loss of a yard, against Hawai’i … also had a tackle against Nevada.

2019 (Freshman Season): Played in one game, recording no stats, and redshirted the season.

High School:  Lettered in football at Arlington High School for coach Anthony Criss … recorded 63 tackles, 27 solo, with 10 for loss … also recorded a forced fumble, a fumble recovery and an interception … also competed in track at Sam Houston, including the shot put.