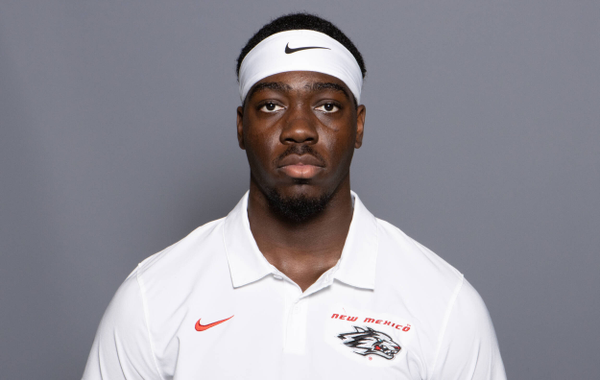 2021 (Sophomore Season):  Played in 10 games, recording four catches on the season for 56 yards with a long of 28 … recorded his first career catch in the opener against Houston Baptist, for nine yards … had a 6-yard grab in the next game against New Mexico State … had a season-best 28-yard reception against San Diego State … also had a catch against UNLV, good for 13 yards.

2020 (Freshman Season):  Played in all seven games, starting three … did not record a catch on the season.

High School: Lettered in football at Norbonne High School for coach Manuel Douglas … recorded 28 receptions for 426 yards with five touchdowns and a long of 78 yards as a senior … helped Norbonne to the CIF Southern California Regional Division I-AA final … also lettered in basketball at Norbonne.