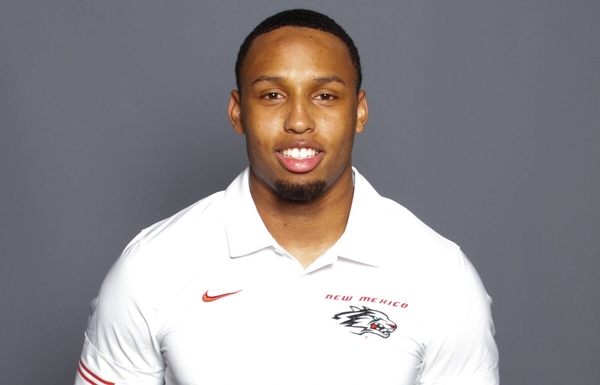 2020 (Redshirt Sophomore Season): Saw action in five games, all starts, after missing the opening two games of the season … recorded nine tackles including one for a loss and had three pass breakups … opposing quarterbacks completed just 35% of their throws against him, easily the best mark on the team … recorded a season-best four tackles against Utah State … had a tackle for loss in that game as well … had pass breakups against Nevada, Wyoming and Fresno State.

2019 (Redshirt Freshman Season): Started and played in all 12 games at cornerback … was fourth on the team in total defensive snaps with 731 … recorded 41 tackles, 2.0 TFLs for four yards, and he was second on the team with nine passes broken up … had a career-best four passes broken up along with four tackles against San Jose State … also had two passes broken up against Liberty and Utah State … recorded a career-high six tackles against New Mexico State … also had five tackles against Liberty and Nevada … led all UNM defensive backs by limiting opposing quarterbacks to just a .464 completion percentage as opposing receivers caught just 39 of 84 throws.

2018 (Freshman Season): Redshirted, but did see action in the final three games of the season.