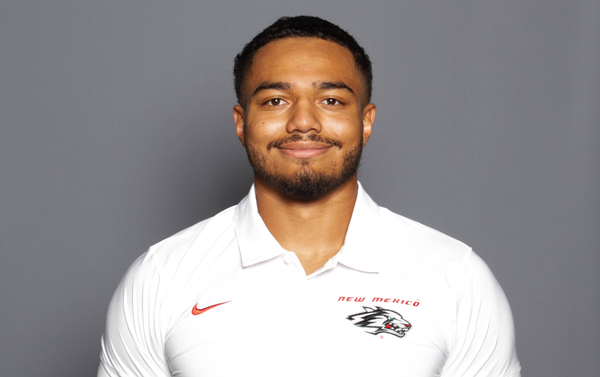 2021 (Redshirt Freshman Season): Played in all 12 games, earning his first career start in the season finale against Utah State … was eighth on the team with 39 tackles, recording 1.0 sacks, 2.0 TFLs and three quarterback hurries … had a career-high eight tackles against Utah State in his first career start … opened the season with five tackles, which tied his then-career-high, adding his first career sack, this for nine yards … also had five tackles against Colorado State … had a TFL as part of a four-tackle game against UNLV … recorded quarterback hurries against Texas A&M, San Diego State and UNLV.

2020 (Freshman Season): Saw action in four games, earning a redshirt … recorded seven tackles and 0.5 TFLs … had a career-high five tackles against Hawai’i, and followed that up with a pair of tackles with a half-tackle for a loss against Nevada, before an injury sidelined him for much of the rest of the season … did return for the finale, and nearly registered a safety in the game.