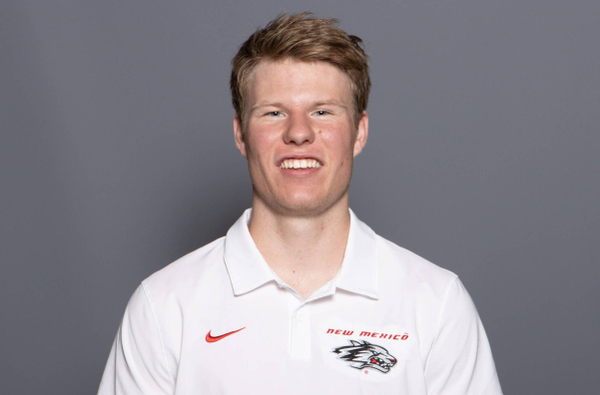 2021 (Redshirt Freshman Season): Played in five games, starting one … caught three passes for 30 yards on the season, and also had two rushing attempts … also served as a backup punt returner … had a career-best two catches for 19 yards against Utah State … also had a catch for 11 yards against Air Force.

2020 (Freshman Season): Saw action in one game, starting against Wyoming, earning a redshirt … had one reception in that game.

High School: Lettered in football, basketball and track & field … caught 85 career passes at Manzano for 1,514 yards and 18 touchdowns … also rushed 85 times for 492 yards and four touchdowns … had 10 touchdown catches as a junior, and seven as a senior, including an 80-yarder … had a career-long rush of 55 yards as a senior … also recorded four interceptions as a senior.