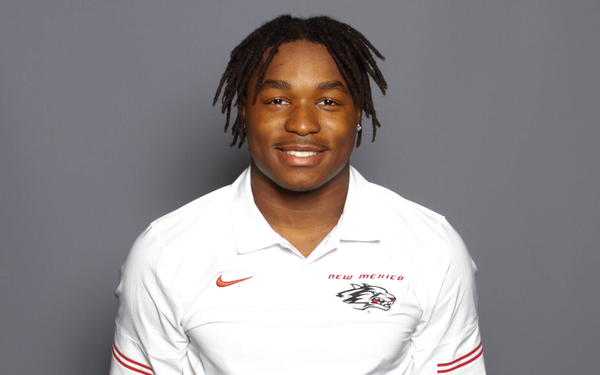 2021 (Freshman Season): Played in four games, earning a redshirt … recorded two tackles on the season … had a tackle against Texas A&M, and also against UTEP.