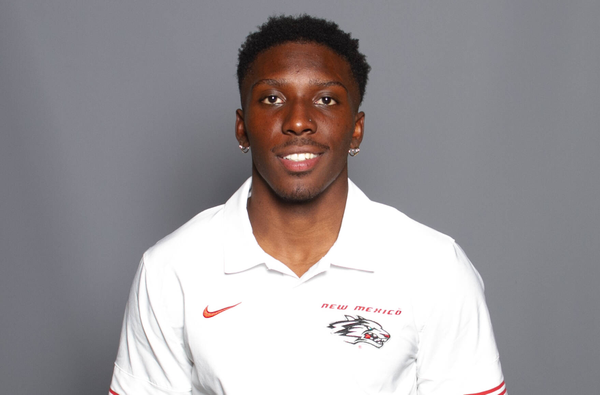 2021 (Freshman Season): Played in six games, recording nine tackles with one TFL … had a career-high three tackles, including 1.0 TFLs against Utah State … had a pair of tackles against Texas A&M, UTEP and Boise State with the A&M game being his collegiate debut.

High School: Lettered in football at Westfield High School for coach Matt Meekins, helping it to a 13-2 record … part of a defense that allowed just 172 points in 15 games in winning the District 16-6A title with an undefeated record … named First Team All-District 16-6A as a senior … was also named Academic All-District.

Personal: First name is Anthony … Majoring in communications … birthday is May 11, 2002.