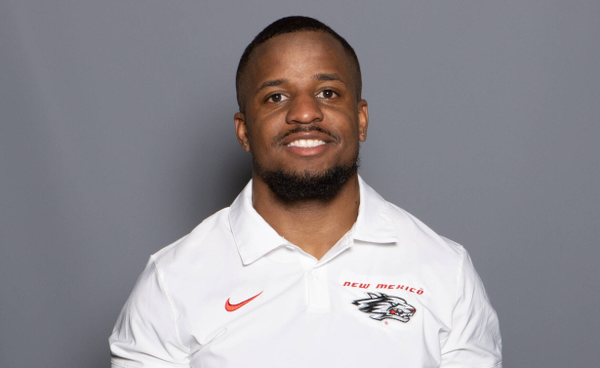 College of the Canyons/American Heritage HS

2020 (Senior Season): Saw action in four games, starting the final two … recorded six tackles on the season … in his first career start, he had a career-best five tackles against Wyoming in a 17-16 win … also had a tackle against Utah State.

2019 (Junior Season): Played in 12 games, mostly on special teams … recorded one tackle on the season, coming against Boise State.

Junior College:  Lettered in football at College of the Canyons for coach Ted Iacenda. … earned First Team All-SCFA honors as a sophomore, recording 41 tackles and five pass breakups … as a freshman he recorded 38 tackles, two forced fumbles and a pass breakup.

High School:  Lettered in football at American Heritage High School for coach Mike Rumph … played both ways, recording 36 tackles, one interception and 11 pass breakups as a defensive back and seven catches for 166 yards and a touchdown, with a long of 70, on offense during his senior season.