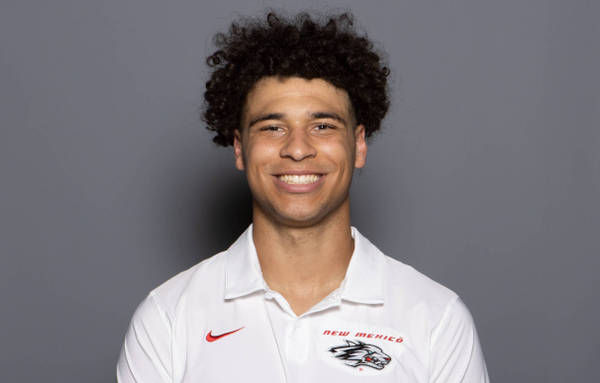 2020 (Freshman Season): Played in six of seven games, but did not record an official statistic … was a part of two touchdowns with key blocks, including a trick play halfback, throwback pass to quarterback Trae Hall.