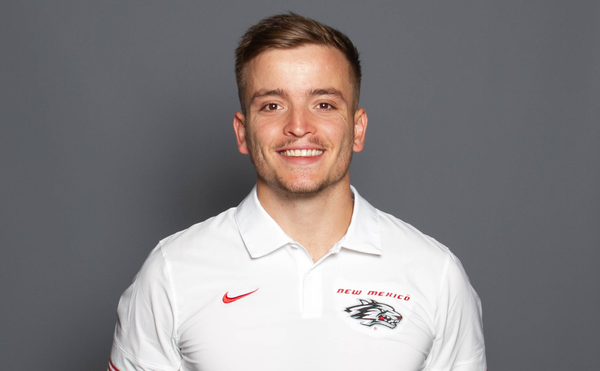 2020 (Redshirt Junior Season): Played in two games … missed his only field goal attempt on the season, missing from 40 yards against Air Force … also took part in an onside kick against Hawai’i.

2018 (Redshirt Freshman Season): Won starting kicker job out of camp, and kicked in all 12 games, going 34-for-39 on extra points and 7-for-8 on field goals … made his first six collegiate field goals, including a career-long 53-yarder at Utah State … banged home a 43-yard kick in the second quarter against UNLV the week after he was officially placed on scholarship … also hit from 41 against San Diego State.

High School: Lettered in football at Eldorado for coach Charlie Dotson … kicked a 38-yard walk-off field goal at Las Cruces to lead Eldorado to a 44-42 win and send the Eagles to the state title game.