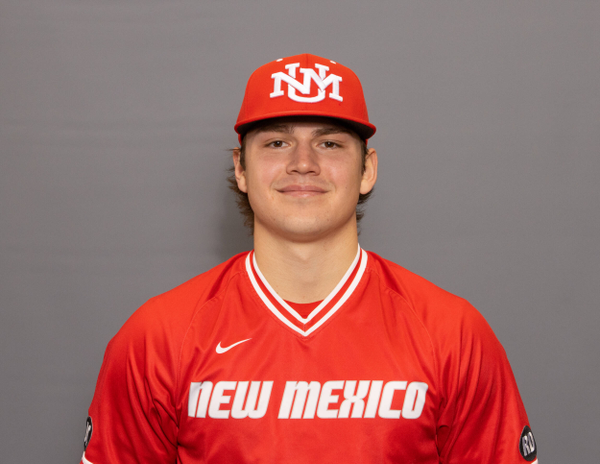 *has a super senior season available due to 2020 COVID-19 season.

2020 Season (Sophomore Season): Went 2-0 over five starts with a 2.95 ERA … led the Mountain West with his five starts … threw 21.1 innings, allowing just 19 hits and striking out 23 … opened the season with a no-decision against BYU in a game UNM won 5-4, striking out six in 4.2 innings … was brilliant against Northern Colorado, throwing six shutout innings with eight strikeouts and just two singles allowed in a 9-0 win … pitched five innings against Grand Canyon, not allowing an earned run with five strikouts … earned his second win of the season with five innings, allowing just one earned run with four strikeouts in an 8-4 win over Incarnate Word.

Personal: Born on November 11, 1999 in Deming, New Mexico … Parents are Joel and Sheree Lively and has one younger sister, Madison … Graduated from Las Cruces High School in 2018 where he lettered in Baseball … Held a 1.21 ERA and 143 strikeouts with a 9-4 record in his two seasons pitching … Set the school record in triples, carding 18 in his high school career while also recording 14 doubles … Was just the third person in Las Cruces High history to register 111 hits in his career … Held a career batting average of .410 and on-base percentage of .636 … Was a 2x all-district SS and RHP, while also being a 1x all-district DH … Was honored as a perfect game All American … Played club ball for the Sultans … Majoring in criminology … Enjoys playing video games in his free time … Favorite athlete is Noah Syndergaard … Favorite food is burgers and favorite movie is The Dark Knight.