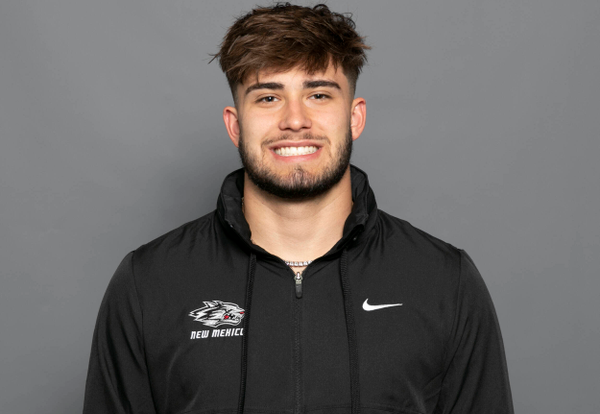 2021 (Freshman Season): Played in 11 games, starting two, all at tight end after moving there during fall camp … was second on the team with 15 receptions and 194 yards … led the team with three touchdown catches, and was second on the team in scoring with 18 points … recorded a catch in eight of his 11 games, and in each of his final five … first career catch went for a touchdown against Houston Baptist … had two catches in each of his first two games … had two catches for a career-best 52 yards against New Mexico State … added two more catches in his next outing against Texas A&M … had his longest catch of the season, catching a 43-yard touchdown to open the scoring in a 14-3 win over Wyoming … had a career-high three catches against UNLV with a his third touchdown grab … had a catch against both Fresno State and Boise State … tied his career-high with three grabs in the finale against Utah State.

Personal: Parents are Tony and Lauren Bruckler and Leigh Brueggemeyer … birthday is September 19, 2002 … undecided on a major.