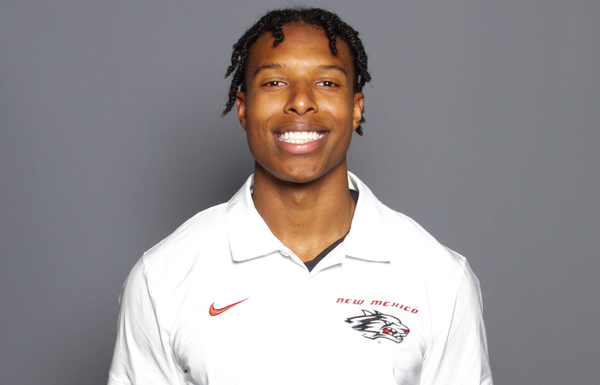 2019 (Junior Season): Saw action in 10 games, playing on special teams and cornerback … recorded three tackles and a pass breakup on the season … had his pass breakup against New Mexico State … also had a pair of tackles in that game … recorded a tackle against San Jose State.

Junior College: Recorded 12 tackles and three pass breakups as a sophomore at College of the Canyons.