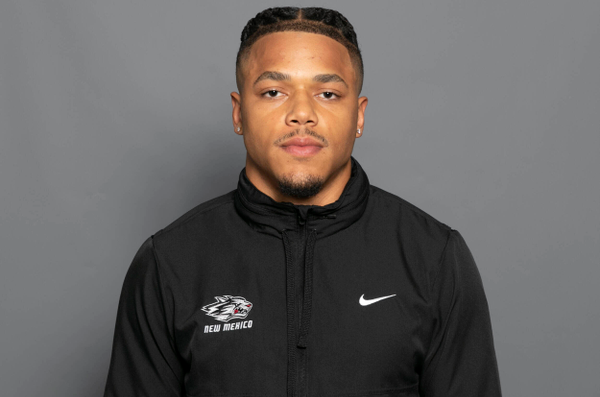 High School:  Lettered in football at Amarillo High School for coach Gaylon Selmon … named First Team All-District 5-5A as a safety and All-District 3-5A by Amarillo.com … bounced back his senior year after suffering a season-ending injury on the opening kickoff of his junior year … also lettered in track and field.