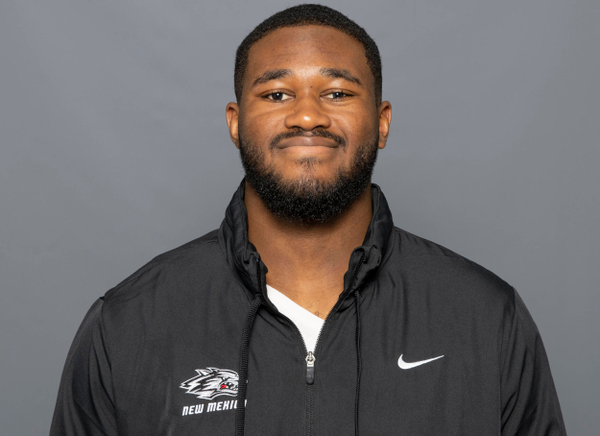 2021 (Sophomore Season): Saw action in all 12 games, starting the final 11 … was fifth on the team in tackles with 45, including 1.0 sacks and 4.0 TFLs … also had a QB hurry and one PBU … had a career-high seven tackles against Air Force with 1.0 TFLs for two yards … recorded his first career TFL in the opener against Houston Baptist, part of a three-tackle day … had six tackles against Boise State … recorded three tackles against Fresno State, including a sack for 13 yards … also had half-tackles for loss against Boise State and UNLV … had a hurry against New Mexico State and a pass breakup against Houston Baptist.

2020 (Freshman Season): Saw action in all seven games, mostly on special teams … recorded six tackles on the season … had a career-high three tackles against Air Force while at linebacker … also had two tackles against Nevada and one against Hawai’i.

High School:  Lettered in football at Palisades Charter High School for coach Tim Hyde … recorded 118 tackles (55 solo) with 0.5 sacks, three forced fumbles and one interception, helping Palisades to a 9-2 record … earned MaxPreps Player of the Game after recording 18 tackles and forcing a fumble against Banning in the state playoffs … earned Six MaxPreps Player of the Game honors as a senior.

Personal: Birthday is November 19, 2002 … majoring in communications and journalism.