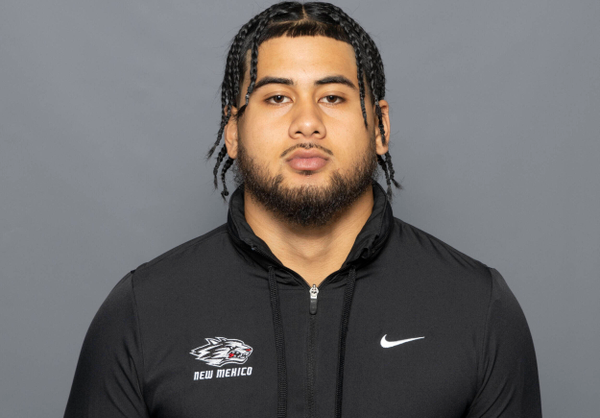 2021 (Sophomore Season): Played and started in all 12 games, all at middle linebacker … tied for ninth on the team with 36 tackles … was tied for second on the team with 4.0 sacks and he was second on the team with 6.5 tackles for loss … also had an interception, three PBUs, one forced fumble, one fumble recovery and three QB hurries … twice recorded a career-high (tying) five tackels, against Air Force and against San Diego State … scored his first career touchdown, forcing his first career fumble, and recovering it and racing 15 yards for a touchdown against San Diego State … recorded a tackle for loss in seven of 12 games … had a solid game against Colorado State with four tackles, 2.0 TFLs for 12 yards with a sack for 10 yards … recorded his first career interception, picking off a pass against Houston Baptist to end the Huskies’ opening drive … had two PBUs in that game as well … recorded sacks against Fresno and and UTEP (both 11 yards), Colorado State and Texas A&M … had 1.5 TFLs against Fresno State … recorded three QB hurries against UTEP.

High School: Lettered in football at Mater Dei for coach Bruce Rollinson … helped Mater Dei to a 12-1 record and a national ranking of No. 2 … recorded 72 tackles, 6.0 sacks, 6 QB hurries and three interceptions as a senior … named second team all-state as a linebacker by MaxPreps as well as Second Team All-Southern Section.