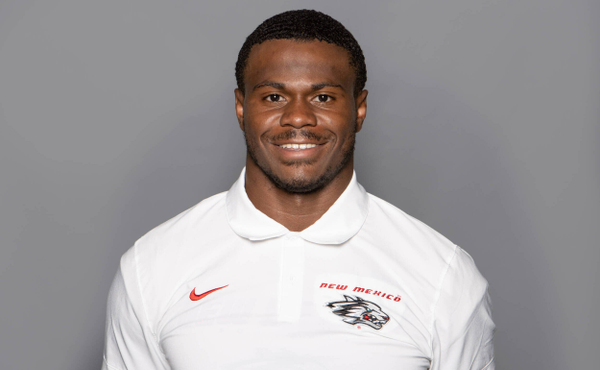 2020 (Redshirt Senior Season): Played in all seven games with three starts … recorded 31 tackles, good for sixth on the team … added 2.5 TFLs, a half-sack, three pass breakups, an interception and a fumble recovery … had a season-high six tackles in the opener against San Jose State … also had six tackles against both Utah State and Wyoming … also had a pass breakup against Wyoming … recorded his first career interception against Fresno State … added a half-tackle for loss and a half-sack and a pass breakup in that game, part of a five-tackle effort … had two tackles and a pass breakup against Hawai’i … had tackles for losses against both Nevada and Air Force.

Junior College:  Played for Brad Smiley at Trinity Valley Junior College … helped Trinity Valley go 20-4 over the past two seasons, playing in all 24 games … recorded 63 tackles in 2017, including 57 solos, with 3.0 TFLs for 10 yards, one sacks, one interception, one forced fumble and five pass breakups … recorded 63 tackles as well in 2016, including 27 solos, with one sack, two forced fumbles, six pass breakups and five fumble recoveries … returned a fumble 47 yards for a touchdown against Northeast Oklahoma A&M.