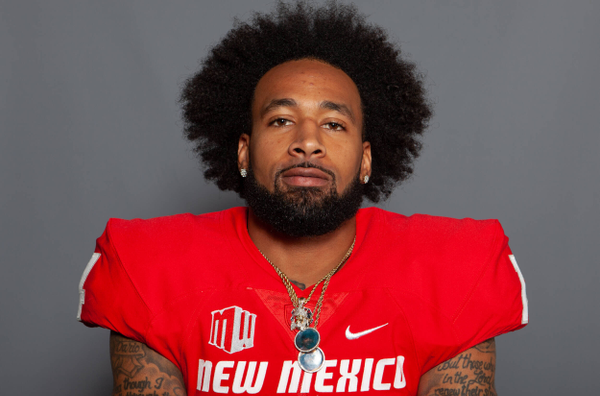 2019 (Junior Season): Played in all 12 games, recording 15 tackles … became UNM’s primary kickoff returner at the end of the year and returned seven kickoffs for a 24.3 yard average with a long of 29 yards … had a career-high six tackles at Nevada … had a pair of tackles against Notre Dame, Boise State and Utah State … returned six kickoffs for 142 yards against Air Force, with a long of 29.

Junior College: Lettered for two seasons at Garden City Community College … had 27 tackles and a sack in 11 games as a sophomore … had a fumble recovery against Iowa Western … Also lettered one season at Fresno City JC, recording three tackles.