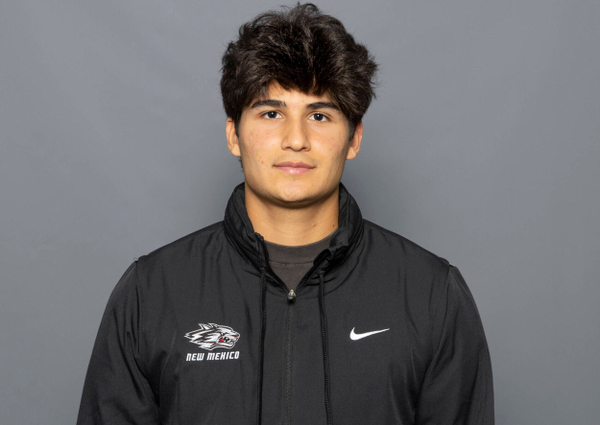 2021 (Freshman Season): Played in one game, earning a redshirt … returned a kickoff 32 yards against Utah State on his only touch.

High School: Played three seasons of football at Santa Margarita High School in California after spending his freshman year at Instituto Peninsular in Cabo San Lucas, Mexico … played for coach Anthony Rouzier … as a senior he finished in the top three in the Trinity League with 17 catches for 349 yards and six touchdowns … named First Team All-Trinity League.

Personal: Moved to the United States by himself at age 16 in order to pursue his passion to play football … parents are John and Blanca Buckley … birthday is July 26, 2002 … speaks fluent English and Spanish.