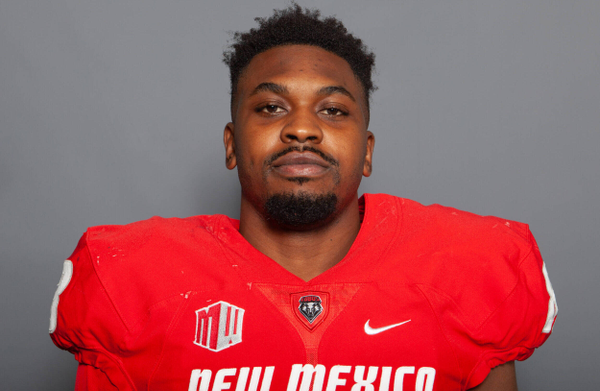 2018 (Sophomore Season):  Led all Lobo tight ends with 13 receptions for 138 yards and three touchdowns … caught a career-high three passes for 32 yards with a touchdown against Liberty … his first two catches of the season went for touchdowns of 33 and 10 yards against Incarnate Word … had two catches against Wisconsin and two against Utah State.

2017 (Freshman Season):  Played in all 12 games, catching one pass for 27 yards … had his lone reception against Colorado State.

Personal:  Full name is Marcus Nathaniel Williams … parents are Michael and Diedra Williams … has a brother, Michael, and a sister, Courtney   . his birthday is March 25, 1998 … majoring in business management.