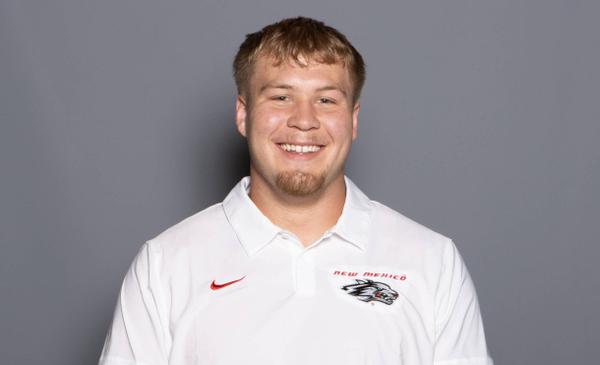 2019 (Junior Season): Played in 11 games, recording 26 tackles, 1.0 sacks for seven yards, 3.5 TFLs for 13 yards … forced a fumble and recovered a fumble … had a big game against Air FOrce with four tackles, 2.0 tackles for losses of four yards, a forced fumble and a fumble recovery … had a career-high five tackles against Wyoming … had four tackles against Utah State in the finale as well as against Nevada … had half a sack twice, against Hawai’i and Colorado State.

High School:  Lettered at at Los Alamitos High School for coach Ray Fenton … was named Sunset League Defensive Lineman of the Year as a senior along with all-county.