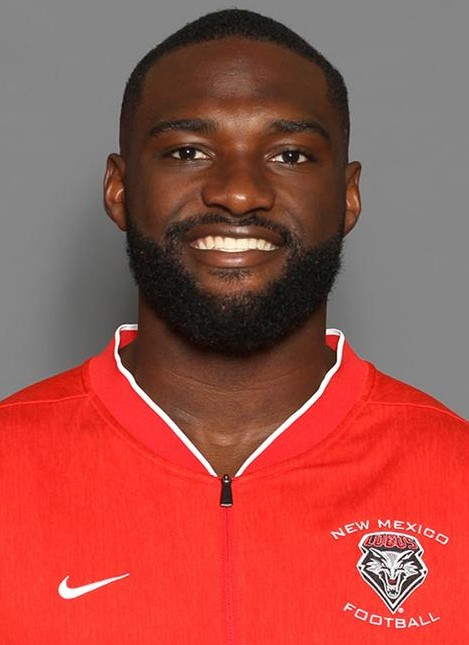 2019 (Junior Season): Saw action in 12 games, starting eight at rush linebacker … was seventh on the team with 49 tackles, and he led the team with 6.0 sacks … was second on the team with 10.0 tackles for loss and two forced fumbles … also had a pass breakup … had a career-high eight tackles twice, against Wyoming and Utah State … against Wyoming he had two sacks for 16 yards along with a forced fumble … against Colorado State he had six tackles, 3.0 for loss and 1.0 sacks … also had six tackles against Air Force … added five tackles, including one for loss, against New Mexico State … clinched the season-opening win against Sam Houston State with a fourth down sack with just under three minutes to go.

Junior College:  Lettered in football at Mississippi Gulf Coast for coach Jack Wright … was fourth on the team with 60 tackles, including 16 for loss, eight sacks, a pass break-up and a 48-yard fumble return for a touchdown … named all MACJC South First Team … as a freshman recorded 33 tackles, one for loss and a forced fumble.