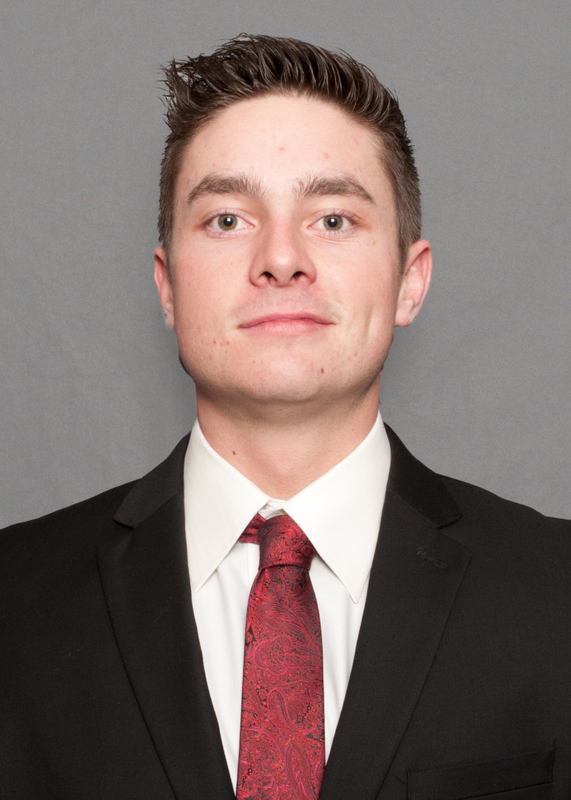 FRESHMAN (2015): Named Freshman All-America by both Collegiate Baseball Newspaper and the NCWBA as well as Mountain West Co-Freshman of the Year after hitting .345 with 14 doubles, five triples, five homers, 35 RBIs and 34 runs … led the team in slugging with a .546 percentage and tied for second with 21 multi-hit games … finished the season on a six-game hitting streak … had a season-best seven-game hitting streak from April 14-24 … hit .464 (13-for-28) during the streak with nine runs and nine RBIs … became the first Lobo in five years to hit two triples in one game when he did so against Stephen F. Austin on March 10 … among all freshman catchers in the NCAA he ranked second in batting and third in both slugging and on-base percentage … no catcher of any class had more triples than he did, and he was just one of three with five.

PERSONAL: Born Oct. 27, 1995, to Kim and Trish Voss in Pueblo, Colo. … has an older sibling, Taylor … played one year of basketball and three years of baseball at Pueblo South … two-time Colorado All Star … hit .587 in 2014 … was an honor roll student that plans to major in psychology … favorite players are Dustin Pedroia and Ted Williams … enjoys playing ping pong and racquetball in his spare time … favorite food is sushi … favorite movies are Troy and The Sandlot … drafted by the Colorado Rockies in the 34th round of the 2014 MLB Draft.