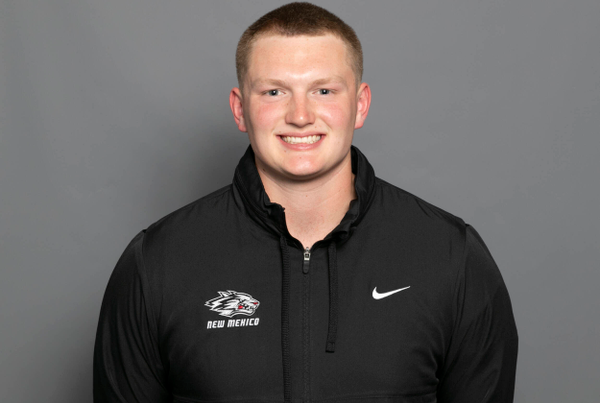 2021 (Redshirt Freshman Season): Played in eight games with one start … played in the first seven games, but injuries kept him to just one of the last five games … caught five passes for 48 yards and a touchdown … also had one rush for eight yards … his first career catch was for 15 yards and a touchdown against New Mexico State … had a career-best two receptions for 27 yards, including a long of 18 against UTEP … had 3-yard catches against both UNLV and San Diego State … his lone rush went for eight yards against UTEP.

High School:  Lettered in football at Salpointe High School for coach Dennis Bene, helping them to a 10-1 record and a No. 2 state ranking … recorded 18 receptions for 265 yards with three touchdowns as a senior … also recorded 20 tackles on defense with one interception and 2.0 sacks … named Second Team All-Region by AZPreps.com and First Team All-4A Kino as well.