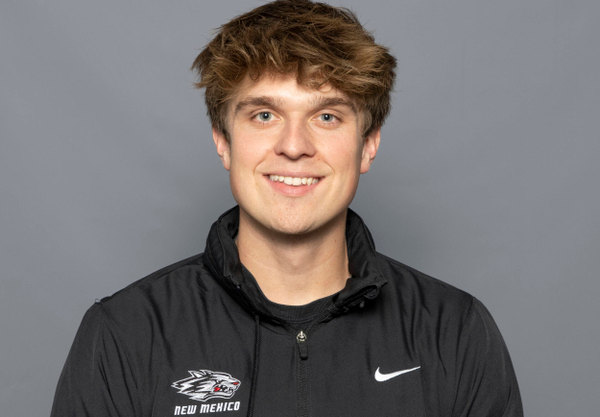 2021 (Redshirt SophomoreSeason): Saw action in two games … went 5-for-14 passing for 44 yards, and he rushed four times for eight yards … threw for 16 yards in his first appearance of the season … had a season-best 28 yards passing against Utah State, and 12 yards rushing.

2020 (Redshirt Freshman Season): Saw action in two games, including one start … went 11-for-18 for 98 yards with two interceptions … also ran once for four yards … entered in relief of Trae Hall against Utah State and led UNM to a touchdown, going 5-for-10 for 61 yards … made his first career start, and the first by a Lobo walk-on quarterback in over 19 years, against Wyoming … led the Lobos to a touchdown in that game but had to leave in the second quarter after breaking his wrist … went 6-for-8 for 37 yards in that game against Wyoming.

High School: Lettered at St. Paul High School for coach Rick Zepeda … served as a team captain and led his team to a Del Ray League championship … named to the Principal’s Honor Roll.