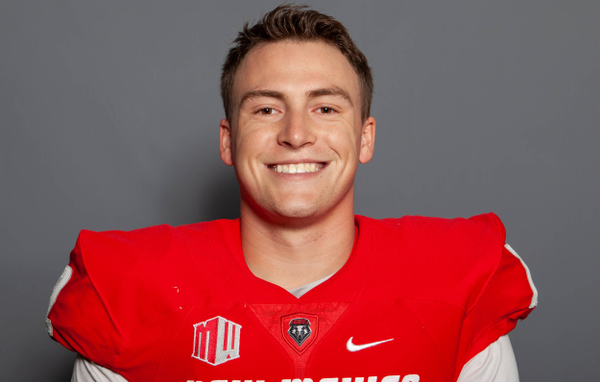 *has a super senior season available due to CoVID.

2019 (Junior Season): Played in just one game, the season opener, and earned a medical redshirt after a labrum injury … went 12-for-29 passing in the first half against Sam Houston State for 218 yards … had a long pass of 51 yards.

High School:  Lettered in football at Pleasant Valley High School for coach Mark Cooley … was 147-for-263 passing for 2,064 yards and 26 touchdowns against just five interceptions as a senior … also rushed for three touchdowns.