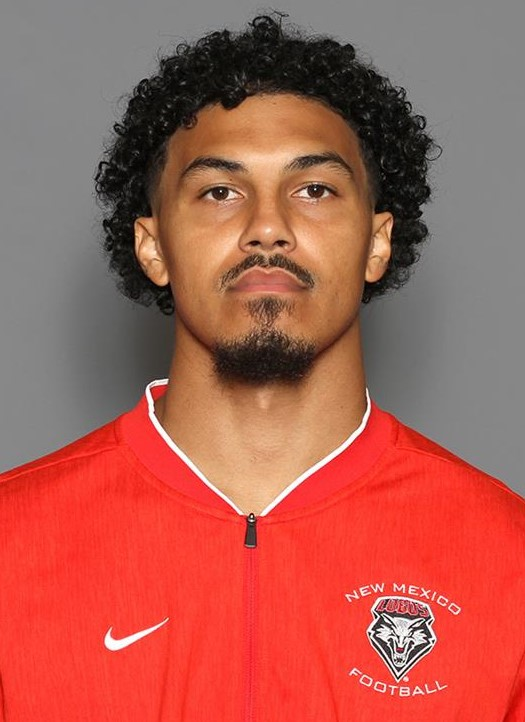 Academics:  Named to the Athletic Director’s Academic Honor Roll in Winter 2018 and Fall 2016.

2019 (Sophomore Season): Saw action in 10 games, including three starts at safety … recorded 22 tackles on the season with 1 fumble recovery and a half-tackle for a loss … had a career-high five tackles against San Jose State and Air Force … had his only half-tackle for a loss in a four-tackle game against Hawai’i … recovered a fumble against Colorado State, part of a three-tackle effort.

2017 (Sophomore Season/UCLA): Saw action primarily on special teams in his first year in the program … Credited with one tackle at Texas A&M and two stops at BYU.

2016 (Freshman Season/UCLA): Saw action in 11 games as a reserve defender and on special teams … Credited with six tackles on the season … Made two tackles each in games vs. Hawai’i and at Memphis.

High School: Listed as a four-star recruit by ESPN and No. 28 recruit in the state of California and No. 13 safety in the country … No. 255 on the ESPN 300 list … Scout.com four-star recruit, No. 18 on the California 100 list and No. 13 Athlete in the nation … Rivals.com four-star recruit, No. 112 in the nation, No. 11 in the state of California and rated the No. 4 Athlete in the country … Member of the Tacoma News-Tribune Western 100 … Cal-Hi Sports third-team All-State … Credited with 69 tackles as a senior … Had 30 receptions for 558 yards and six touchdowns on offense … Selected to play in the Under Armour All-America Game … All-CIF Southern Section Pac 5 Division as a senior.