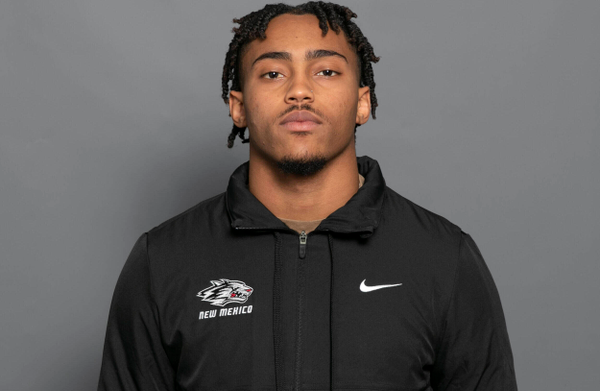 2021 (Sophomore Season): Played in nine games at running back with two starts, including one at receiver … rushed for 47 yards in limited carries and caught seven passes for 32 yards … rushed for a season-high 27 yards against Boise State with a long of 21 yards … had a season and career-high 11 carries against Utah State … also caught four passes against Utah State for 16 yards, with a long of 12 yards.