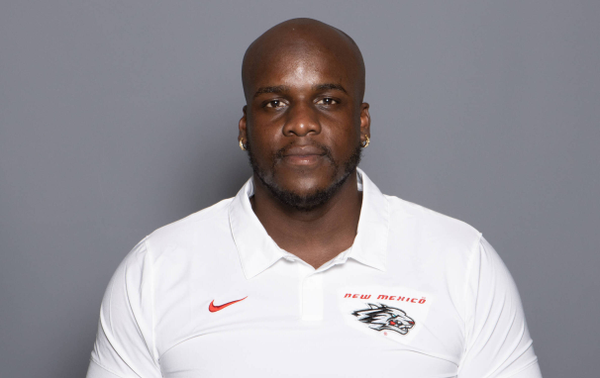 2020 (Senior Season): Played in four games, earning a redshirt for the season … started the final three games of the season … finished the season with nine tackles, 3.0 sacks for 11 yards and 3.0 TFLs for 11 yards … despite only playing four games he finished second on the team in sacks … saw his first action of the season against Air Force … started against Utah State, recording two tackles … started the following week against Wyoming, recording a career-high four tackles with his first career sack … had three tackles in the finale against Fresno State, including two more sacks.

2019 (Junior Season): Played in 12 games, and started four at nose tackle … recorded six tackles and a pass break up on the season … had a season-high two tackles against Liberty … had single tackles against Notre Dame, New Mexico State, Liberty and Air Force … had a pass breakup against Colorado State.

Junior College:  Lettered at Blinn Junior College as a freshman and sophomore under coach Ryan Mahon … as a sophomore he recorded 19 tackles, 7.0 tackles for loss (22 yards), 3.5 sacks and two fumble recoveries … as a freshman he played in nine games, recording eight tackles, including one for loss.

Personal: Birthday is February 5, 1999 … is majoring in communications.