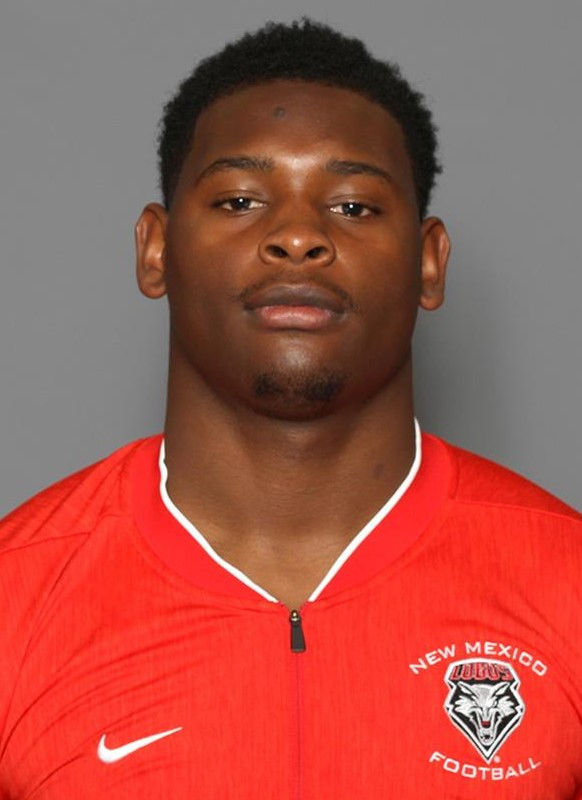 2018 (Junior Season): Played in eight games, tying for fourth on the team in rushing with 185 yards … averaged 3.6 yards per carry and had four touchdowns … also caught two passes on the season … had his biggest game of the season against New Mexico State, rushing 21 times for 74 yards and a career-high four touchdowns … had 39 yards rushing in the season opener against Incarnate Word.