Fans, you lock in your 2020 Season Tickets with a $20 deposit.  The Lobos open to 2020 season on August 29 against Idaho State and have home games with UMass, Boise State, Wyoming, Nevada and San Jose State.  Click here to place your deposit and lock in your tickets for 2020! 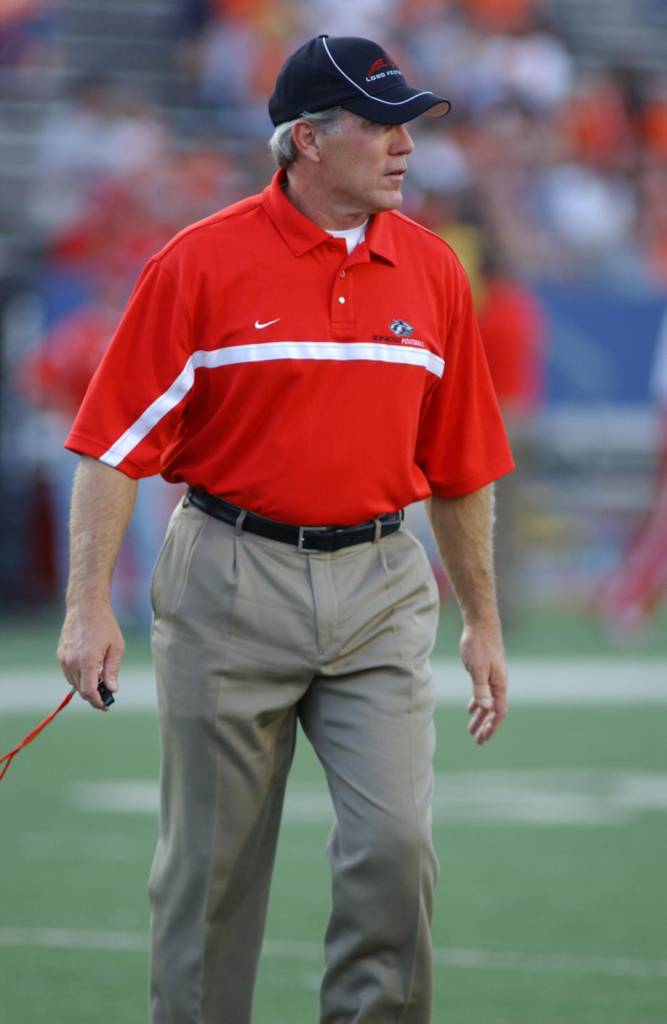 ALBUQUERQUE, N.M. — Rocky Long, the winningest coach in both New Mexico and Mountain West history, has been named defensive coordinator by new head football coach Danny Gonzales.  The hiring pairs back up Gonzales and Long, who have a 20+ year history together. Long recently retired as the head football coach at San Diego State University.

“I’m tremendously excited to have Rocky Long back at New Mexico,” said Gonzales.  “Coach Long’s teams at both UNM and San Diego State were known for their defense, and I don’t think there is a better defensive coach in the country.  We are lucky to him back with our program.  It’s very exciting.”

Long has UNM bowl eligible for a school record seven straight seasons, and UNM played in back-to-back-to-back bowl games from 2002-04, a first in school history.  Long led UNM to a 23-0 win over Nevada in the 2007 New Mexico Bowl, ending a 46-year bowl victory drought for the school.

Look who’s back on the sideline together!!! Welcome back Coach Long DC /Linebackers Best DC in CFB!!! Let’s Do This! The goal is Conference Championship #5 Lets Gooooooo! #GoLobos #WIN5 pic.twitter.com/dS27ri8D7j

Click here to lock in you 2020 Season Ticket Deposits 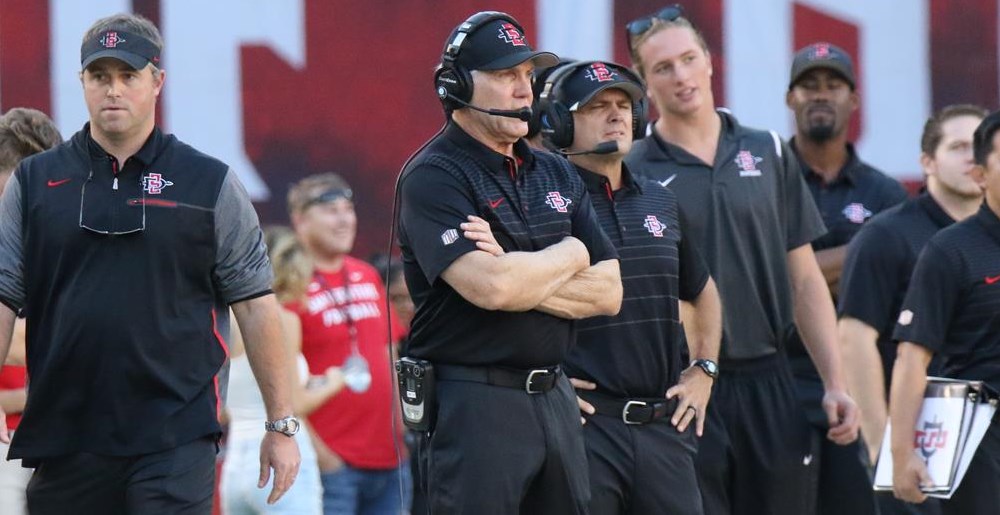