ALBUQUERQUE, N.M. — Eighth-year Lobo head football coach Bob Davie has announced that Dillon Sanders will join the Lobos as an assistant coach. Sanders has spent the past three seasons in the SEC at the University of Kentucky, assisting primarily with the linebackers.

“Dillon is a talented coach who fits in well with our defensive staff,” Davie said.  “He has been involved with some great defenses and has experience in the Mountain West.  He is a great addition to our staff.” 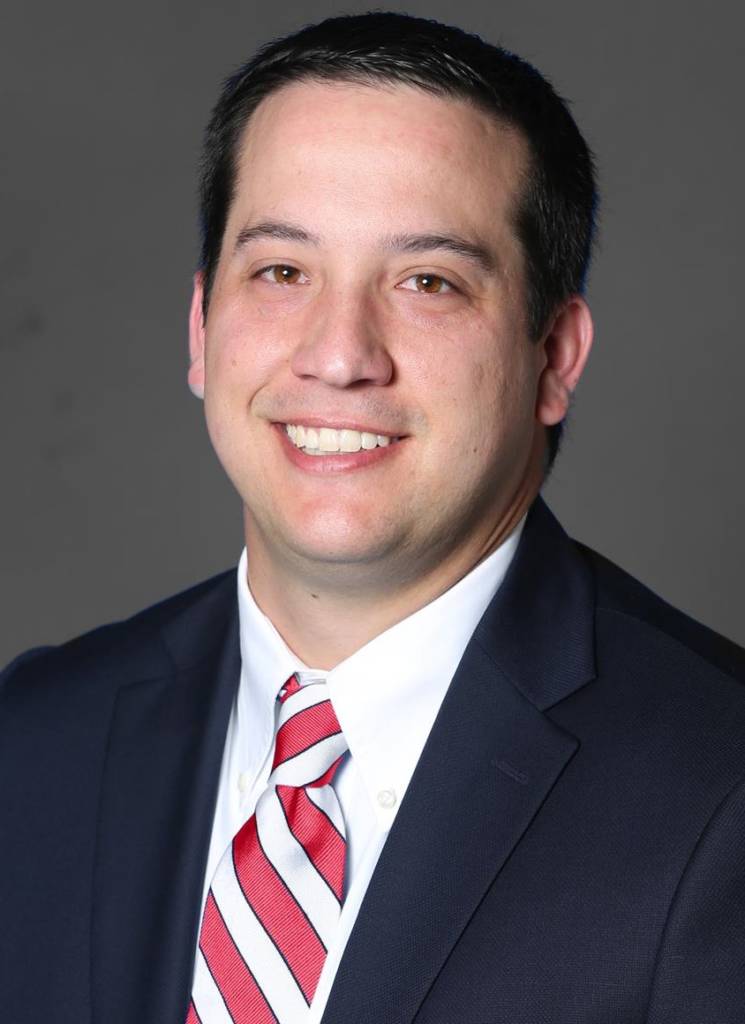 During his time at Kentucky, the Wildcats steadily improved on the defensive side of the ball, nearly halving their points allowed per game, down to 16.8 in 2018.  With Kentucky he was able to work with Josh Allen, who won the 2018 Chuck Bednarik Award as the nation’s top defensive player.  Allen was selected as the No. 7 overall draft choice in the 2019 NFL Draft by the Jacksonville Jaguars.

Sanders is familiar with the Mountain West, having spent three seasons as a defensive graduate assistant working with Utah State’s outside linebackers from 2013-15.  While with the Aggies, he worked alongside linebackers coach and defensive coordinator Kevin Clune, and Utah State in his final season ranked 17th nationally in total defense and 12thnationally in passing defense.  He also worked with Kyle Fackrell, who was a third round draft choice of the Green Bay Packers.

Along with his collegiate background, Sanders spent five seasons with the Colorado Ice of the Indoor Football League, and he served as an undergraduate assistant at his alma mater, Northern Colorado.  He has a B.S. in business administration and finance from Northern Colorado (2010) and an M.Ed. in physical and sport education from Utah State (2015).

Dillon and his wife Becca were married in 2018.