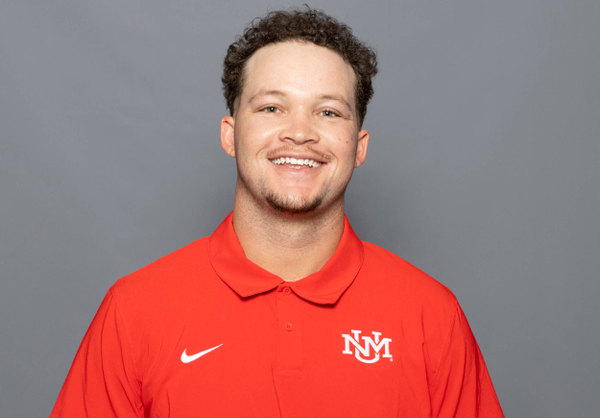 Trey Lomax joined the Lobo family in 2022 as currently serves as a graduate assistant with the defense.

Lomax was familiar to head coach Danny Gonzales after a stellar career at San DIego State which saw him letter four times from 2014-17. At SDSU he was a team captain and earned the Peterson Memorial Trophy as a senior.