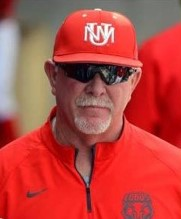 Ray Birmingham enters his 14th year as head coach of the UNM baseball team and into his 34th year as a head coach at the collegiate level. At UNM, Birmingham has the second-most wins in program history with 402 to his credit as the Lobo skipper, earning his 400th DI Career win on Saturday, Feb. 27, 2021 versus Air Force. He also initiated and had led the ongoing development and execution of the $3.65 million expansion of Santa Ana Star Field as well as UNM’s first privately-funded building on campus – the R.D. and Joan Dale Hubbard Clubhouse that was completed in December of 2016. 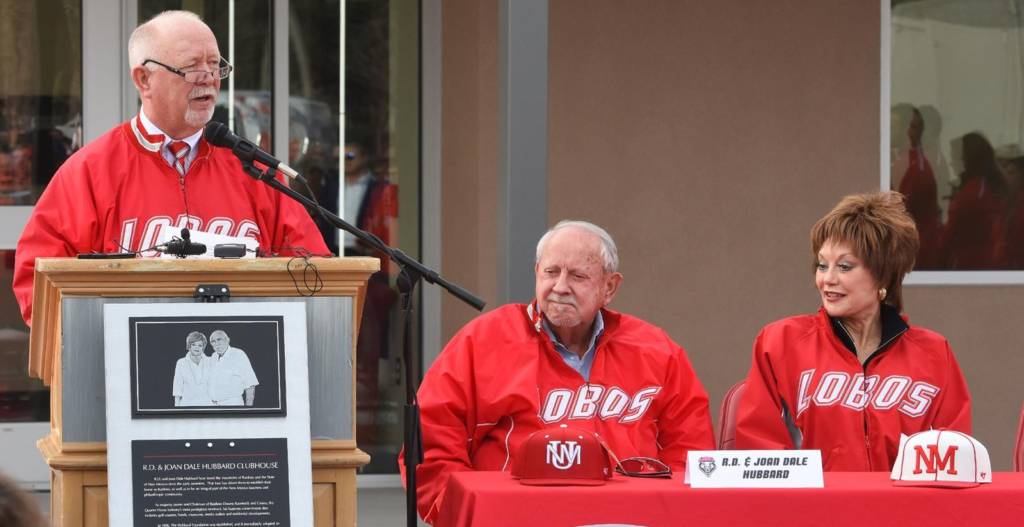 For his overall career, Birmingham is in exclusive company having won over 1,000 games. Entering the 2021 season, Birmingham will have coached in parts of six decades dating back to the late 1970s. Birmingham is also the winningest coach in the state’s history as all 1,220 of his victories have come coaching for teams in his home state of New Mexico (College of the Southwest, New Mexico Junior College and UNM).

Birmingham has also coached or spoken at numerous clinics throughout the United States and South America. He has been published in the American Baseball Coaches Association (ABCA) Journal and worked professionally for the Cleveland Indians, Oakland A’s and Kansas City Royals. 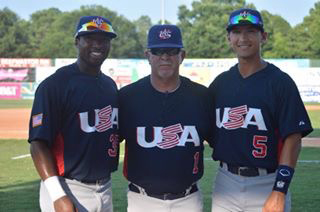 In the summer of 2014, Birmingham served as the hitting coach for USA Baseball’s Collegiate National Team, which was made up of the top collegiate players from around the country. Team USA played games across North Carolina before traveling to the Netherlands to participate in Honkbal-Haarlem Baseball Week. The CNT won the international tournament by outscoring its opponents 34-6 over its final seven games. Birmingham helped guide Tennessee’s Christin Stewart to “Best Hitter” honors at the tournament and Albuquerque’s own Alex Bregman of LSU was named Honkbal Baseball Week MVP. Team USA concluded its summer with five games in Cuba, finishing with an overall record of 18-8-2.

In his 43rd year of coaching, Birmingham has been a part of 22 championships. All the college baseball programs Birmingham has coached have reached the top 25 in the national rankings at some point. Between University of the Southwest, New Mexico Junior College and New Mexico, 167 athletes have gone on to play professional baseball with 39 coming while the head coach at UNM. Additionally, under Birmingham at UNM, 40 athletes have earned All-America honors and 10 have been freshman All-Americans as well. Birmingham was also the coach of NMJC’s first basketball conference championship team – a team that was ranked No. 1 in the country. 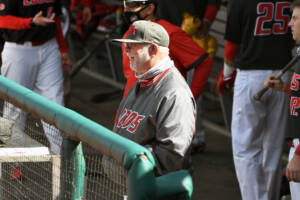