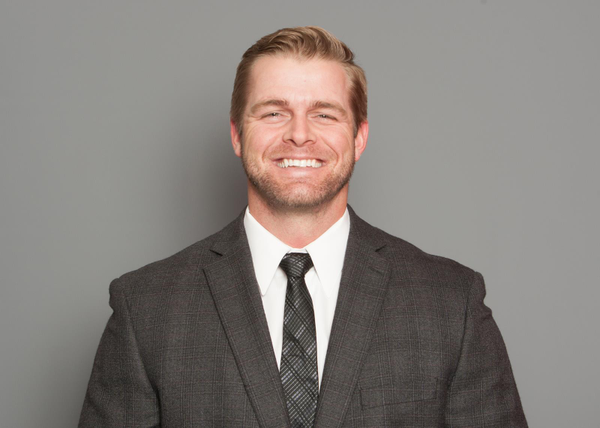 Nate Causey enters in his third season as a volunteer assistant coach with The University of New Mexico where he serves as the Lobos’ primary catching coach.

A former collegiate catcher himself, Causey was a 19th-round draft pick of the Colorado Rockies in the 2014 MLB Draft out of Arizona State University. Causey would go on to play two seasons in the Rockies organization with stops in Grand Junction, Ashville and Boise.

At Arizona State, Causey played three seasons and spent time at first base as well for the Sun Devils. Over the course of his three years, Causey hit .298 with 66 runs scored, 24 doubles, two triples, 10 home runs and 72 RBIs. In his final season of 2014, Causey was an All-Pac 12 First Team selection at first base. That season, he hit .323 (65-for-201) with 33 runs scored, 14 doubles, four home runs and 31 RBIs. All those stats except for his home runs were single-season bests.