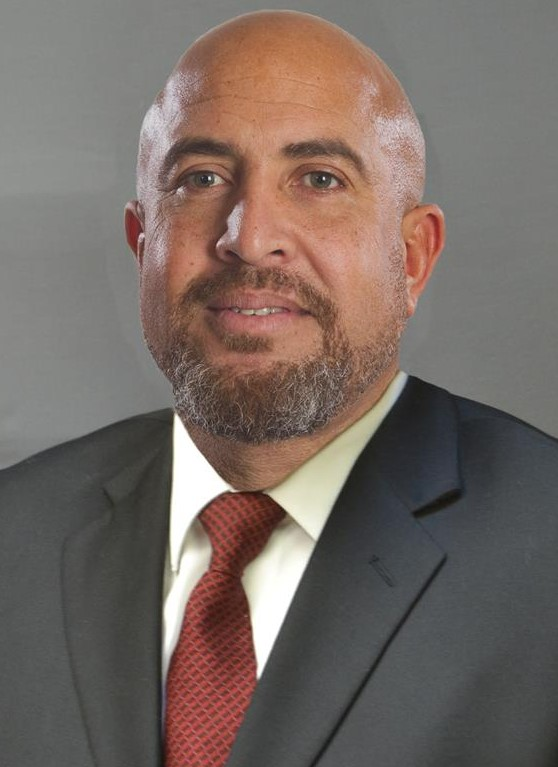 Lobo running backs were solid in 2022, with Nate Jones earning Team MVP honors after leading the team with 544 yards and a 4.6 yards per carry average.  Additionally, true freshman Christian Washington was second with 310 yards.  Washington was one of two Lobo special teamers to earned Second Team All-Mountain West honors.  Washington was named as a kickoff returner after averaging 26.7 yards per return with a 100-yard touchdown.  Punter Aaron Rodriguez averaged 44.2 yards per punt as he led the nation in total punts for the second straight year.

In 2021, Lobo special teams once again excelled. UNM returned a punt for a touchdown for just the second time in the last 22 seasons, and on the play, UNM had seven freshmen on the field.  Overall UNM finished the season ranked No. 17 in punt returns and No. 21 in kickoff returns.

In his first season with the Lobos in 2020, special teams improved across the board. The Lobos went from the worst team in the league in 2019 in extra point percentage to first.  UNM also excelled on its coverage units, allowing the third-fewest punt return yards in the league after residing in the bottom half in 2019.  The Lobos kickoff coverage unit also improved from 11th to fourth.

In 2018 the Bulldogs gained more than 2,000 yards on the ground, marking the first back-to-back seasons of 2,000 yards rushing since the 2008-09 seasons. The ‘Dogs registered 2,161 yards rushing aided by four different ball carriers producing 250 or more yards apiece. Despite missing three games and starting just seven due to a spring football injury, sophomore Ronnie Rivers led the team with 743 yards and 10 touchdowns, which included a breakout performance in the Las Vegas Bowl that earned him MVP honors. Rivers accounted for the fourth-most all-purpose yards in school history with 286 in the contest, 212 of those being rushing yards.

With his top three running backs entering his first season being two true freshmen and one true sophomore, Christian helped the Bulldogs eclipse the 2,000-yard rushing mark for the first time since 2014. True freshmen Jordan Mims and Ronnie Rivers accounted for 1,082 yards and 11 touchdowns in 10 starts to help pile up a team total of 2,170 yards.

Previous to Fresno State, Christian spent two seasons as the running backs coach at UNLV.  In his time there the Rebels rushing offense dramatically improved from ranking 102nd (129.2 yards/game) in the FBS before he arrived, to 36th (193.7 yards/game) in his first year, and 15th (241.5 yards/game) in 2016.

Christian arrived in Las Vegas after serving as the special teams coordinator and inside receivers and tight ends coach at Houston.

In Christian’s final season at UH before the Tom Herman regime took over, the Cougars had a passing offense that produced 230.2 yards per game and was led by Fresno native (Washington Union HS) Deontay Greenberry, who was named a second-team All-American Athletic Conference wide receiver in 2014.

Greenberry led the team with 841 yards receiving, with the next closest teammate trailing him by 302 yards. He left the program with the ninth-most receiving yards in school history (2,612) and eighth on the all-time list for career receptions (201).

In 2013, Christian’s special teams at UH earned three honors from the American Athletic Conference as freshman Demarcus Ayers was named the league’s Co-Special Teams Player of the Year and was named to the American’s first-team while Richie Leone was named second-team.

Noted as a strong recruiter with ties to California, Houston and Louisiana, he was named to Rivals’ top recruiters list in 2013.

Christian was a fullback at Fresno State (1991-93) before transferring to Central Washington to finish out his collegiate career as a running back. In Christian’s sophomore season in 1992, Jeff Tedford arrived to Fresno State as a first-year assistant coach. Christian switched to running back as a senior at Central Washington and was its leader in rushing yards and touchdowns and helped lead the Wildcats to the 1995 NAIA National Championship.