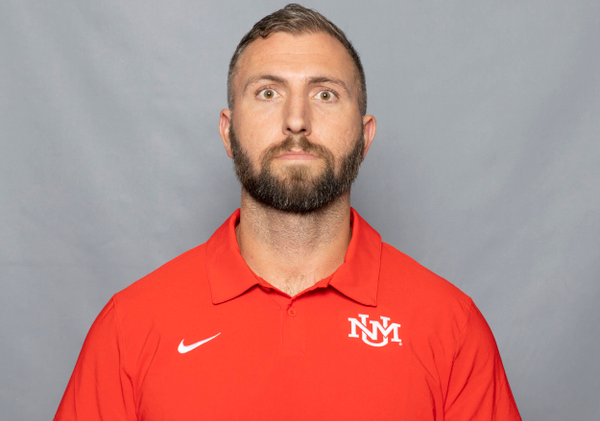 Baker was a well-known commodity to head coach Danny Gonzales, as the two worked together at San Diego State, where Baker was the strength and conditioning coach for the Aztec track and field/cross country program along with men’s golf and football. Baker started full-time at SDSU in 2015 after spending six months as an intern with the University of California.

With the Cal Bears from January 2015 until July 2015, he assisted with football, men’s rowing and men’s gymnastics.  Prior to his time with Cal, Baker interned for two years with San Diego State.

Baker graduated from San Diego State in 2014 with a degree in kinesiology.  While a student at SDSU, he spent two years as the head student manager with SDSU football, conducting daily football operations, assisting with defensive line positions, coordinating practices and games and issuing and maintaining athletic gear and equipment.  He is both NSCA and USAW certified.