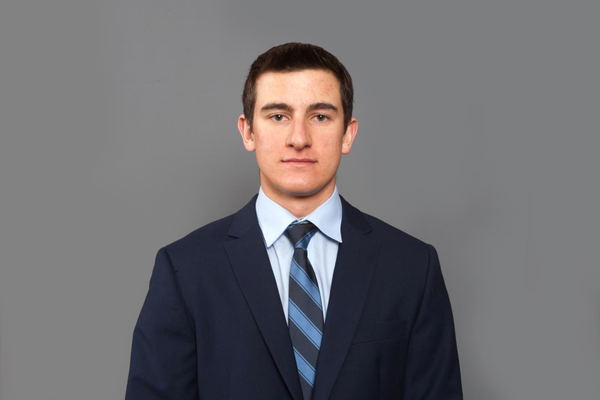 Dante Mileta enters his second year as a student manager for the University of New Mexico baseball program.

Mileta was born July 13, 1997, to Wendy and PJ Mileta in Raton, N.M., and has two younger sisters – Camryn and Madison … Graduated from Raton High School in 2015 with a 4.2 GPA and was a New Mexico Wendy’s High School Heisman finalist … Played baseball for five years for Raton (helping the team to district championships in 2012 and 2015) … Was named first team all-district and a North/South all star in 2015 … Played football for four years at Raton and was an all-district quarterback and all-state athlete in 2015 … His favorite team is the Chicago Cubs and his favorite athlete is Javier Baez.