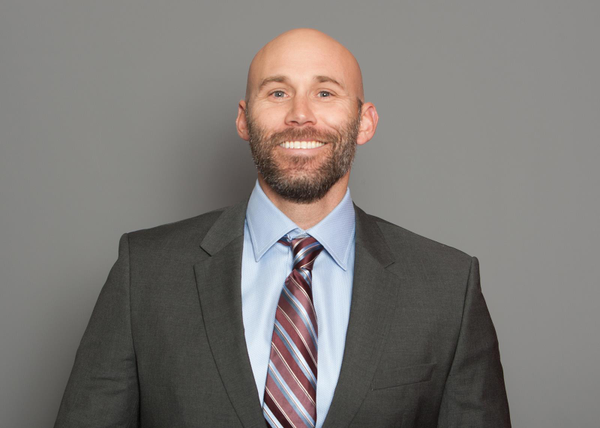 Brandon Higelin enters his third season with the University of New Mexico baseball program and serves as the pitching coach for the Lobos.

In his first season with the Lobos, Higelin mentored a staff that registered the third-most strikeouts in the Mountain West with 421. That total number of strikeouts was also the fourth-most in a season by a Lobo pitching staff in program history. Two of the pitchers on Higelin’s 2019 staff were drafted, marking the first time since 2013 that two pitchers from UNM were drafted in the same season.

Drafted in the third round with pick number 86, Justin Slaten enjoyed the most significant turnaround performance under the tutelage of Higelin in 2019. Following a sophomore season in which he went 2-9 with a 7.02 ERA and 62 strikeouts in 66.2 innings pitched, Slaten broke out as a junior and posted a 5-5 record with an impressive 2.51 ERA and 98 strikeouts in 82.1 innings pitched. Slaten’s ERA was the ninth-lowest in program history and his strikeouts were the second-most by a Lobo since 2007. His third-round selection was also the highest for a Lobo pitcher since 2009.

Prior to coming to UNM, Higelin spent the previous season at the University of Arizona as the Director of Player Development. In his year with Arizona, the Wildcats went 34-22 overall and Higelin was able to learn under legendary pitching coach Dave Lawn. Prior to that, Higelin was the pitching coach for two seasons at Arizona State University (2016-2017).

While at ASU, Higelin helped lead the Sun Devils to consecutive NCAA Tournament appearances, while coaching seven pitchers who were later drafted. In his final season with the Sun Devils, Higelin mentored all of his returning starting pitchers to lower ERAs, while the staff collectively posted a 4.19 ERA.

Before his stint at Arizona State, Higelin served in the same role at Indiana University for the 2014 season. That year, Higelin helped the Hoosiers qualify for the NCAA Tournament. His pitching staff that season posted a 2.33 ERA, which was the lowest for the program in the aluminum bat era and was also the seventh lowest in the nation. Additionally, the Hoosiers’ staff boasted a 2.43 strikeout-to-walk ratio and had a conference-best seven shutouts. Eight of his former pitchers would go on to pitch professionally.

In addition to his experiences as a pitching coach, Higelin also spent the 2012 and 2013 summers as the manager of the Battle Creek Bombers of the Northwoods League; a prestigious collegiate summer league.

Before entering the coaching ranks, Higelin was an accomplished player. A left-handed pitcher, Higelin was drafted by the San Diego Padres in the 28th round of the 2005 Major League Baseball draft out of Cal State Los Angeles. Higelin would play in the Padres organization for four seasons with stops with the Eugene Emeralds, Fort Wayne Wizards, and the Lake Elsinore Storm. In 2006, Higelin was a Midwest League All-Star as a member of the Wizards. He also pitched for the Gary SouthShore Railcats in 2008.