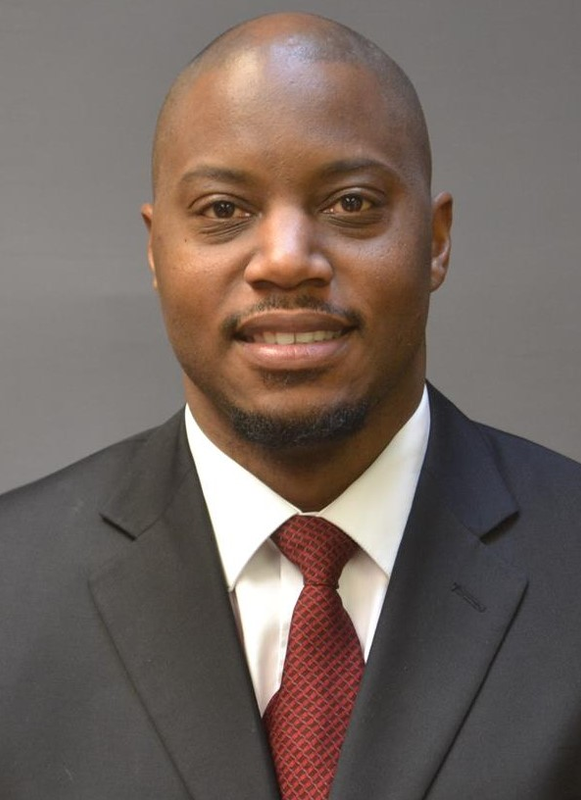 Brandon Blackmon joined The University of New Mexico staff in 2020 as wide receivers coach.  He came to the Duke City after a season in Macomb, Illinois as the defensive backs coach for the Western Illinois Leathernecks.

In 2021, Lobo receivers were stellar, led by freshman Luke Wysong, who was one of two freshmen that was named Honorable Mention All-Mountain West.  Wysong led UNM with 24 receptions and 224 yards, both totals which were second in the Mountain West among all freshmen.

In 2020, Lobo receivers stepped up big.  Redshirt freshman Andrew Erickson tied for the UNM lead in touchdown receptions, and senior Mannie Logan-Greene led the team with 30 receptions in just seven games, and it was the most receptions per game for a team leader in the last 10 years.

Blackmon joined the Western Illinois staff as the defensive backs coach in the spring of 2019 after two seasons as a graduate assistant at Arizona State. He coached defensive back Marquis Smith, who finished the season 20th in the FCS and third in the Missouri Valley Football Conference with 12 passes broken up, adding an interception.

Prior to Western Illinois, he served as a tight ends coach during his first year in Tempe before sliding over to the other side as a defensive graduate assistant during his final year with the Sun Devils.

Blackmon’s specialty is defense, having played defensive back in college for Purdue and Tennessee State. He landed his first college coaching job at Augustana College during the 2010 season, and had a two-year stint as a high school assistant coach, before stepping up to the professional level as the defensive coordinator for the Texas Revolution of Champions Indoor Football from 2013-14.

Before arriving at Arizona State, Blackmon spent three seasons as the defensive backs coach and recruiting coordinator at Orange Coast College. He earned his bachelor’s degree in Africana studies from Tennessee State University.

He and his wife Charis have a daughter, Aubrey.