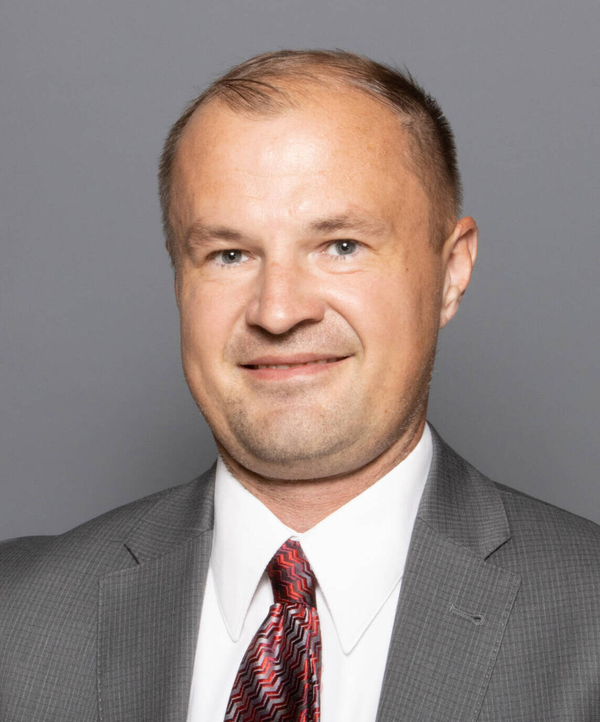 Steve Kirkland has joined the University of New Mexico athletic department as the Director of Athletic Communications in August of 2021. He serves as the communications contact for the UNM men’s basketball, men’s golf and women’s golf programs.

Kirkland came to Albuquerque after spending nearly two decades in the ACC, most recently five years as the Director of Athletic Communications at Wake Forest, managing the communications of the Demon Deacons’ men’s basketball, men’s golf and women’s golf programs. Prior to that, he was an assistant media relations director at Virginia for 13 years, where women’s soccer, men’s tennis and men’s basketball were among the sports he covered.

During his career, Kirkland has managed the communications efforts of two NCAA Championship teams (2013 and 2015 Virginia men’s tennis), six national players of the year, including two who were named ACC Male of Female Athlete of the Year. Among the student-athletes he worked with at Wake Forest were John Collins of the Atlanta Hawks, 2021 Masters runner-up Will Zalatoris and 2019 Augusta National Women’s Amateur champion Jennifer Kupcho.

A native of Shippensburg, Pa., Kirkland graduated in 2001 from Penn State with a degree in marketing.