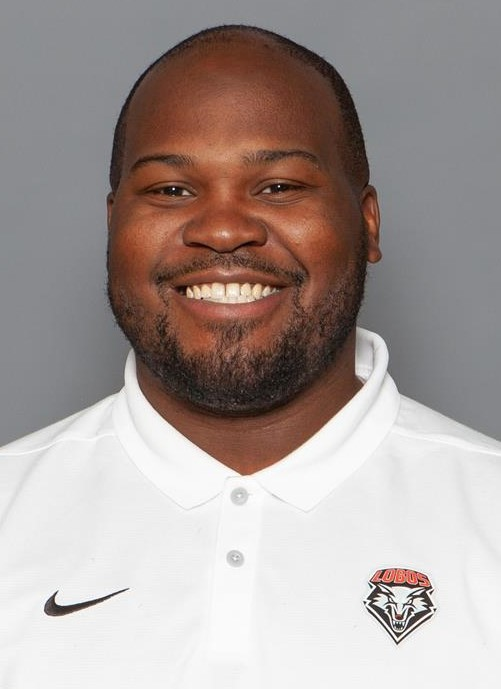 Stanley Frazier joined UNM Athletics as Assistant Athletic Director for Marketing – Football in September of 2019, bringing a varied background to UNM.  With UNM, he oversees all facets of the marketing development and plans for Lobo football, as well as several other sports.  He has also worked closely with Lobo Softball.

Frazier came to UNM from UTSA, where he spent the 2018-19 year.  While with the Roadrunners, he handled marketing efforts for women’s basketball, volleyball and baseball, and he developed the marketing plan for the 2019 football campaign. He coordinated the Roadrunner marketing internship program, and he oversaw the Rowdy Runners Kids Club.

With UTSA he also worked closely with many of the campus constituents and student groups.  Prior to UTSA, he worked for a year at the University of Tulsa, where he oversaw marketing efforts for women’s basketball, softball, men’s soccer, women’s soccer, volleyball and men’s and women’s tennis.  He directly targeted increasing women’s group rates at Tulsa, doing so by 75%.  He also oversaw the Captain ‘Cane Kids Club at Tulsa.