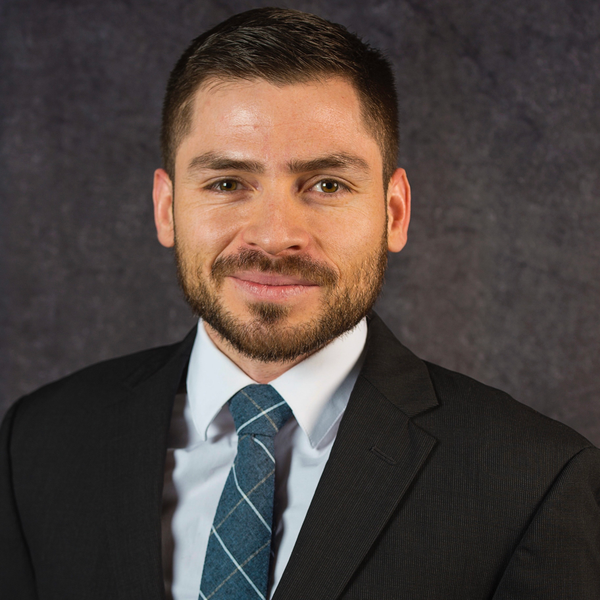 Marcos Rael, joined the Lobo Family in November of 2022 and he serves as Assistant Athletic Director for Marketing and Revenue Generation.  At UNM, he will work with Will Price and oversee all of UNM’s marketing and promotional efforts with a concentration on revenue generation.

Rael, a native of Las Vegas, New Mexico who attended Lobo basketball and football games as a child, brings to UNM nearly 10 years of collegiate marketing experience.  Rael, who most recently worked in the medical sales field in Denver, has served in full-time positions at three Division I institutions including two Power 5 schools.

He most recently was the Director of Athletic Marketing at Army in West Point, New York where he oversaw all aspects of fan engagement, marketing plans and in-game experiences.  He produced and directed the 121st Army-Navy game, which was the first matchup between the two teams at West Point since World War II.  He also oversaw the highest single-game Army Basketball game day revenue generator in school history.  The 2020 football intro video earned a NACMA Intro Video Award.

Before Army, Rael served as the Assistant Director of Marketing for TCU in Ft. Worth, Texas, from 2016-19.  With the Horned Frogs he had various responsibilities overseeing marketing and fan engagement initiatives for men’s basketball, women’s soccer, baseball, volleyball and beach volleyball.

Rael got his full-time start in 2015 with Texas Tech as an Athletics Promotions and Fan Engagement Assistant.  In Lubbock, he assisted with a variety of sports from football to men’s basketball to baseball.  He also oversaw all recruitment and development of student interns and worked specifically with student groups to increase attendance.  In his year with the Red Raiders, TTU’s women’s soccer attendance increased from 22nd to 13th nationally, including the third-largest single game attendance in school history.

A former marketing intern at New Mexico State, Rael earned his undergraduate degree from there in kinesiology in 2015 and his master’s in educational leadership in 2018 from TCU.