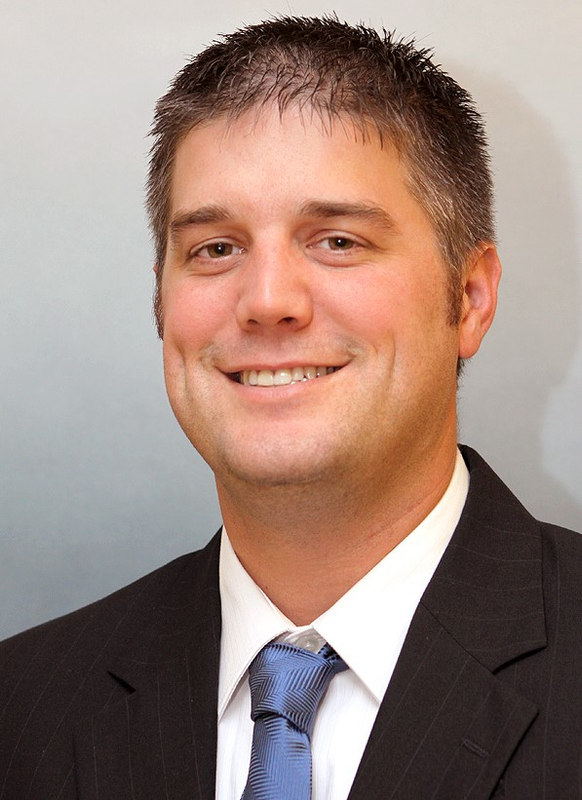 Prior to becoming a Lobo, Schultz served as the Director of Compliance at Eastern Illinois, where he had worked since Sept. 2011. There he was responsible for the department’s compliance with NCAA and Ohio Valley Conference rules and regulations.  Schultz served as the sport supervisor for M/W Golf, M/W Swimming, M/W Tennis and Softball.  He also assisted with development and corporate sales.

Prior to that, Schultz was the assistant director of compliance at the University of Northern Colorado from April of 2009 until his appointment on the Panther staff. He was responsible for handling all aspects of initial eligibility in addition to monitoring all athletic related activities and overseeing transfer student policies and procedures. Schultz also served as a compliance services assistant and financial aid advisor at SIU Edwardsville from 2008-09.

Schultz resides in Albuquerque with his wife Amy and three sons, Jaxon, Clay and Reed.