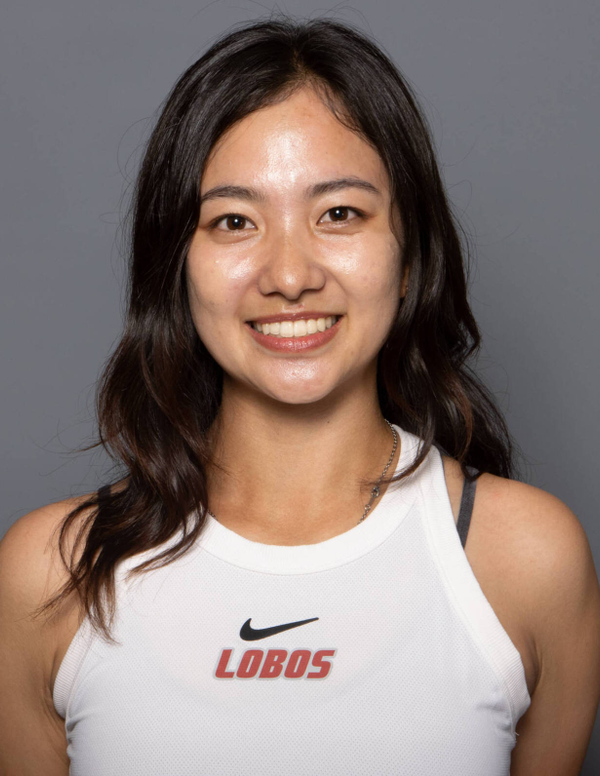 2020-21 (Freshman Season)
*Went 4-3 in singles and 7-6 in doubles.
*Won the first two matches of the season, and also won her last two.
*Last match of the season was a three-set win over Fresno State’s Ella Husrefovic.
*Went 3-3 to open the season with Myu Kageyama and then 4-3 with Hsiang Wen “Albie” Huang.

Prior to UNM
*Took part in the All-High School national championships, becoming the first Tokyo Senior High player to qualify for the championships in 26 years.
*Playing at No. 1 singles under head coach Hiroshi Kamiguchi.
*Led Tokyo Senior to its first high school national title.
*As a junior player she won three Shikoku region tournaments on the way to a U14 No. 1 ranking.
*Named the 2018 Outstanding Player in Tokyo, and her team won the 2019 Outstanding Team Award.