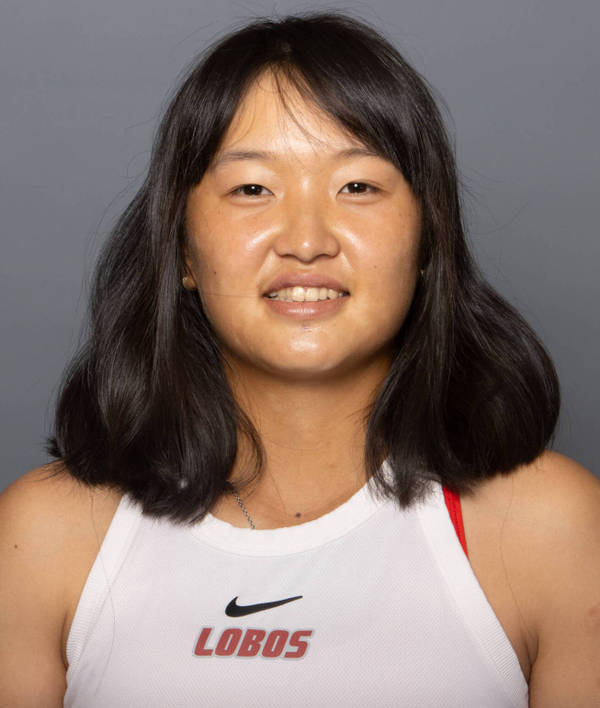 2020-21 (Freshman Season)
*Went 8-5 during her freshman season in singles.
*Went 5-5 at No. 3 singles and 3-0 at Nos. 4 and 5.
*Opened her career with a three-match winning streak in singles.
*Had a four-match win streak over seven matches in the middle of the season.
*Her five losses were one retirement, two tiebreaks and two three-setters.
*Was second on the team with 11 doubles wins.
*Went for five-straight wins bridging the end of non-conference and Mountain West play.

Prior to UNM
*Was ranked as high as No. 398 in juniors.
*She won the J5 singles title in Vietnam and has multiple national junior tournament titles.
*She played high school tennis at Yang Ming High School under Coach Shen-Jia Hong.

Personal
*Is undecided on business.